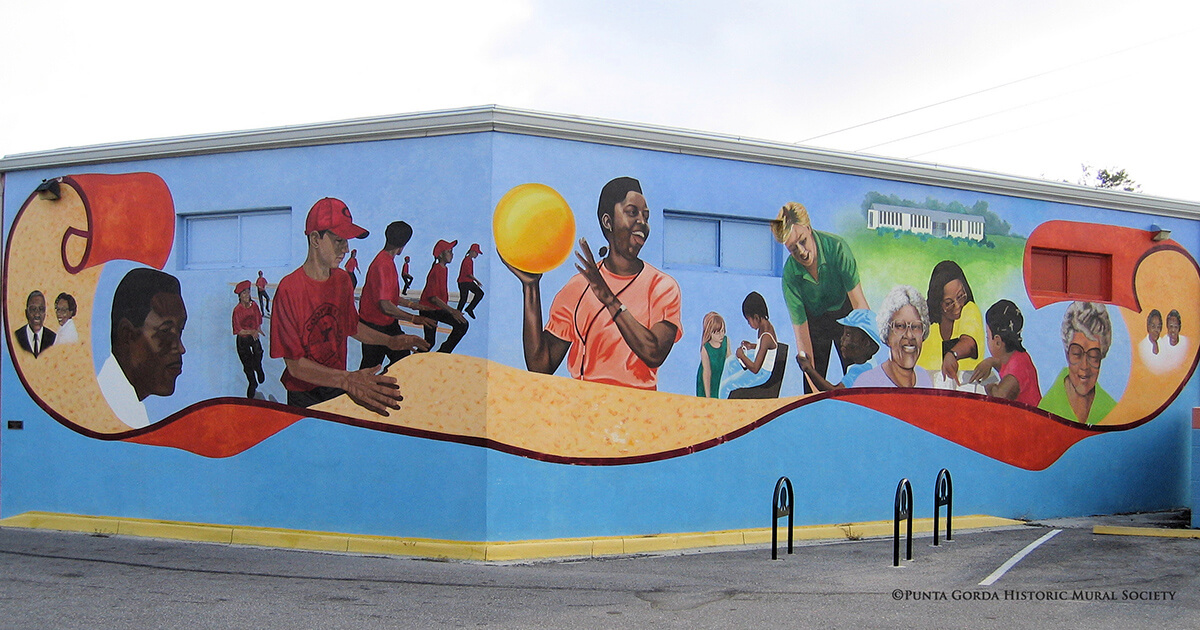 Cooper Street Recreation Center is an amazing story of self help that started with teenagers who did odd jobs in order to raise the money to purchase an old U.S. Army Air Corp barrack from the airfield. The building was originally used to train some of our fighter pilots during WWII. It was used a Rec Center for the local community. It was destroyed by a hurricane and replaced by this building by the City.

Over the years the Cooper Street Recreation Center has become a treasured community function, not so much for the building itself, but for all the good it has brought to the community. Now called New Operation Cooper Street, the nonprofit’s mission is to build relationships that support, celebrate and strengthen opportunities and diversity in the community through education, multiculturalism and communication. This is done by offering youth after-school and summer programs. It has many important functions including inspiring our youth to develop good work and academic habits.

This mural depicts the many special people who have contributed to the betterment of our community through their volunteer work at the Center.